A diverse and international jury comprised of renowned architects and architectural media will elect the winners of the International VELUX Award 2016.

The International VELUX Award 2016 for Students of Architecture, which challenges students to work with daylight in architecture, has unveiled the jury for this year’s award.

The jury has been selected in collaboration with the International Union of Architects (UIA) and represents an exciting mix of influential architects and architectural media.

Here are the jury members: 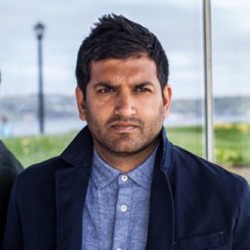 Omar Gandhi (CA) started his own design studio in 2010 and is a sessional instructor of Architecture and Planning at Dalhousie University. His practice has become one of Canada’s leading young architecture studios and he was listed in Wallpaper Magazine’s 2014 Architect’s Directory as one of the top 20 young architects in the world. 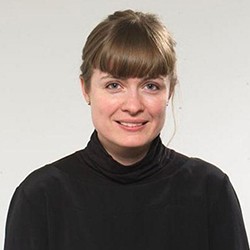 Christine Murray (UK) is chief editor of one of the world’s leading architectural magazines, Architectural Review (AR). AR looks for architecture that challenges and inspires, and commissions critics and photographers to capture and judge the success of a project based not only on its artistic or technical achievements, but also on its social, political and ecological impact on the place and its people. 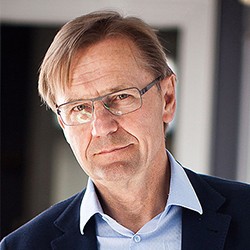 Zbigniew Reszka (PL) is co-founder of the Polish architect office ARCHDECO, which was established in 1989. The office is known for creating contemporary architectural solutions with respect to the location and nature of the proposed facility. ARCHDECO was the winner of the Eurobuild Awards 2015 ‘Design of the Year´ for Gdynia Film Centre. 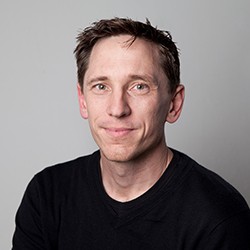 Francesco Veenstra (NL) is a partner of the Mecanoo architecture firm. He has led numerous Mecanoo projects to completion including the Library of Birmingham, Manchester’s HOME Arts and Culture House, the Delft Municipal Offices and Train Station, and Texel Island’s Kaap Skil Maritime and Beachcombers Museum. 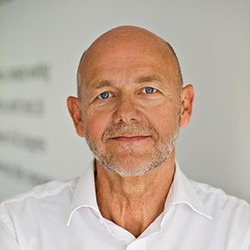 Per Arnold Andersen (DK) has been the driver of the VELUX Group’s daylight strategies and initiatives for many years. In 2005, he initiated the VELUX Daylight Symposium and he has been working with the International VELUX Award for Students of Architecture since the development of the first edition, launched in 2004.

The jury has the task of evaluating the dynamic and creative daylight-inspired projects from students from around the world to elect the award winners, who will be announced at the World Architecture Festival in Berlin in November.

We are thrilled that this year’s award winners will share the stage with the world’s most influential architects at the World Architecture Festival in Berlin and will see their projects in one of the leading architectural publications, Architectural Review,

Registration is open
Registration for the International VELUX Award for Students of Architecture 2016 is open until 31 March 2016. The VELUX Group welcomes students or teams who are active students in 2015-2016 and are backed and granted permission to register by a teacher from a school of architecture.

Registered students must submit their final project by 31 May 2016 and all entries will be exhibited on iva.velux.com. Follow us on facebook.com/internationalveluxaward for the latest news.

About the VELUX Group

For 75 years, the VELUX Group has created better living environments for people around the world; making the most of daylight and fresh air through the roof. Our product programme includes roof windows and modular skylights as well as a range of decoration and sun screenings, roller shutters, installation solutions and intelligent home controls. These products help to ensure a healthy and sustainable indoor climate, for work and learning, for play and pleasure.

We work globally – with sales and manufacturing operations in more than 40 countries and around 9,500 employees worldwide. The VELUX Group is owned by VKR Holding A/S, a limited company wholly owned by foundations and family. For more information, visit velux.com.

David Briggs takes over as CEO of The VELUX Group
The VELUX Group syncs up with Apple HomeKit
Ten regional winners of the International VELUX Award have been selected!
Daylight Boosts Academic Performance
VELUX opens RenovActive
Rethinking daylight in our environment